Ranbir Kapoor and Alia Bhatt are big names in Bollywood industry. Though the couple have been in relationship for quiet sometime now, their wedding news has come as a big surprise for their fans as it was a total secret affair and there were no cues about their wedding until the wedding festivities began! Even Ranbir Kapoor’s mother Neetu Kapoor was tight lipped about it and left the fans awestruck when the couple really got married in an intimate wedding ceremony where only a handful of celebrities were invited.

The couple who got married on April 14th, made their appearance in public at their residence. The couple adorned all white ensemble and kept it very simple. Check out their wedding pics below:

The couple twinned in sabyasachi’s ivory white ensembles and were all smiles post their wedding. Alia adorned kundan polki jewellery comprising the matha patti, heavy polki choker necklace,polki jhumkas, polki bangles and simple Kalires. Well, we really could not make out what the Kalires were customized as! Ranbir Kapoor was seen wearing multi layer pearl necklace.

We can spot a beautiful cocktail ring with huge ruby stone and diamonds all around! But wait guys, its not Alia’s wedding ring! 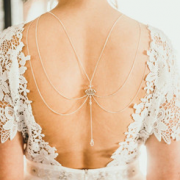 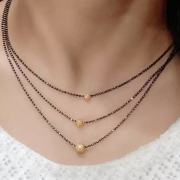 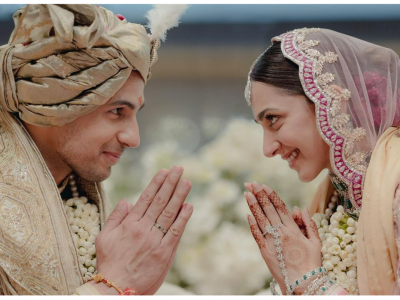 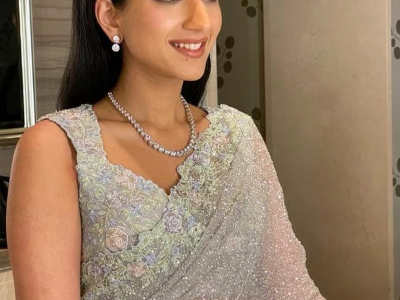 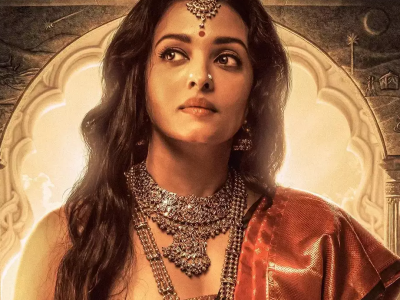 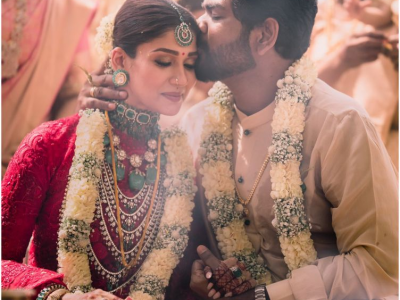 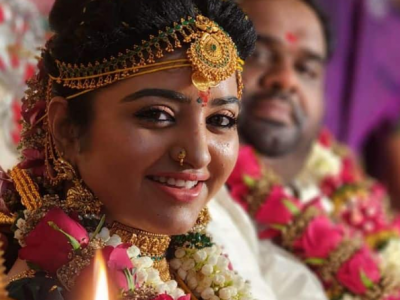 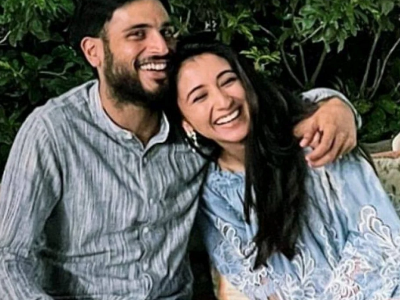 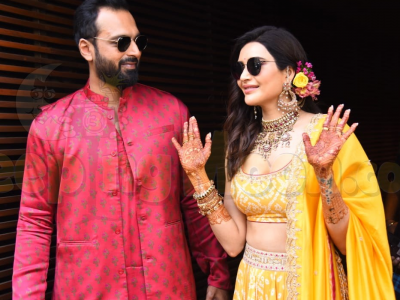 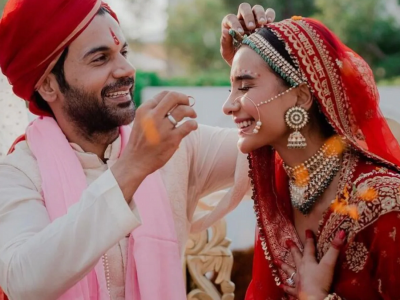